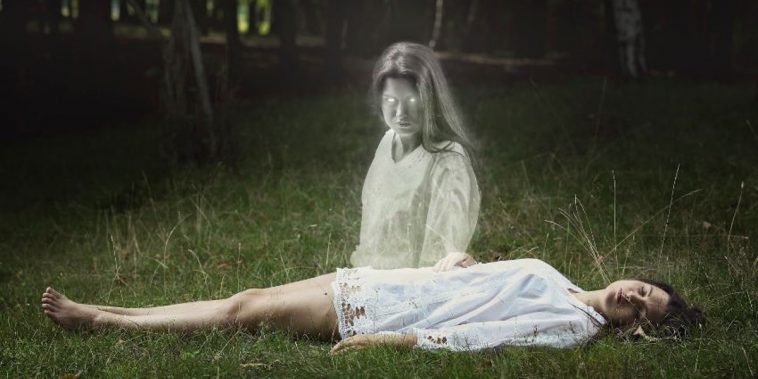 When his body "became cold" for a couple of hours, his family thought he had died. He revived, however, and on the third day following this he told his family he had been taken to another place by 10 people. He tried to escape, but they cut off his legs at the knees to prevent his escape. He was taken to a place where there were tables and chairs and 40 or 50 people sitting. He recognized no one. They looked at his "papers," saw that his name was not on their list, and said, "Why have you brought him here? Take him back." To this Durga had replied, "How can I go back? I don't have feet." He was then shown several pairs of legs, he recognized his own, and they were somehow reattached. He was then sent back with the instructions not to "stretch" (bend?) his knees so that they could mend. Durga's older sister, who was also interviewed, corroborated his account of his apparent death and revival. A few days after Durga revived, his sister and a neighbor noticed marks on Durga's knees which had not been there before. These folds - or deep fissures - which appeared on his skin in front of his knees were still visible in 1979. There was no bleeding or pain in his knees other than the discomfort engendered by Durga following the "instructions" to keep his knees in a fixed position. X-ray photographs we took in 1981 showed no abnormality below the surface of the skin. Durga had not heard of such experiences until his own near-death experience. He did not see his physical body from some other position in space. He said afterward the experience seemed like a dream; nevertheless, he claimed it strengthened his faith in God. One informant for this case was the headman of the village where Durga lived who said at the time of Durga's experience, another person by the same name had died in Agra about 30 km away; however, neither Durga nor his older sister were able to confirm this statement.

Durga Jatav, a man approximately 50 years old, was interviewed in November, 1979, and again 3 months later. About 30 years before, he had been ill for several weeks, suffering from what had been diagnosed as typhoid. 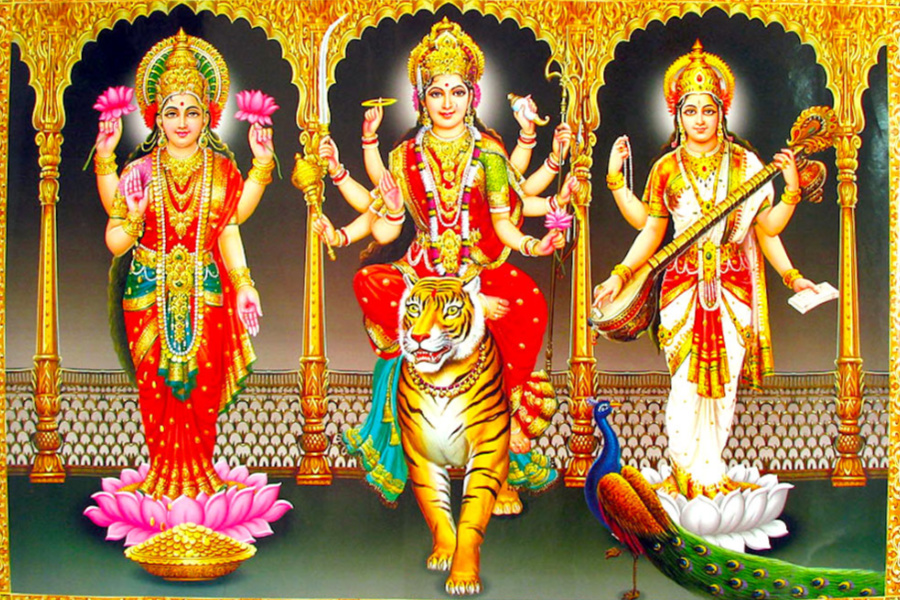 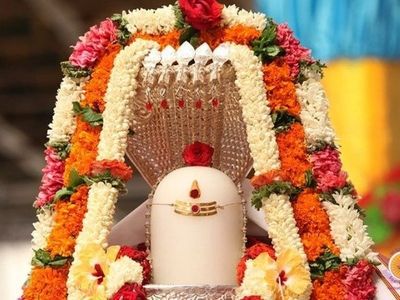 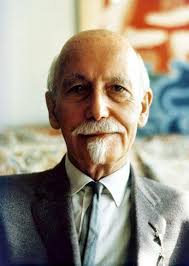 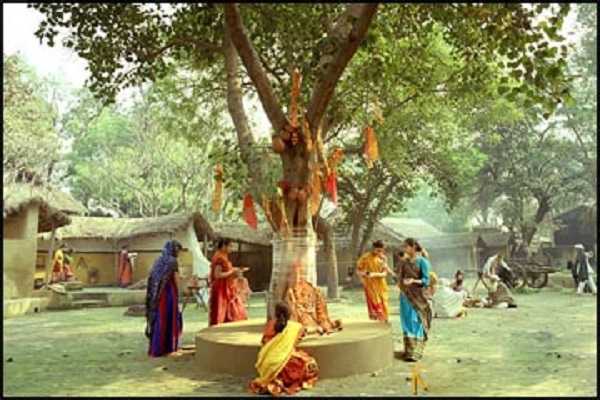 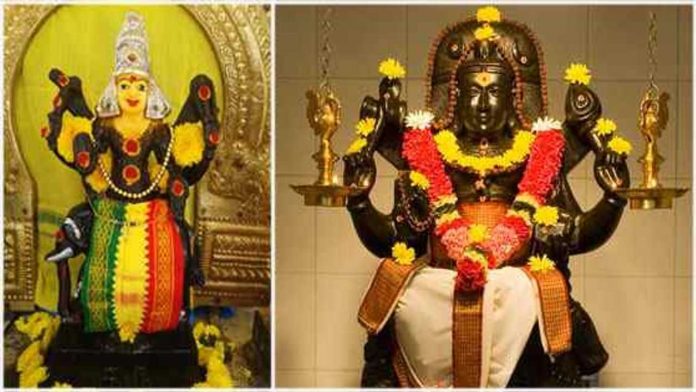 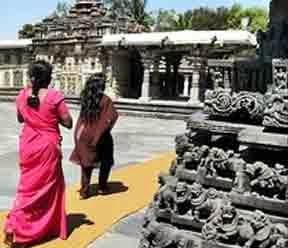 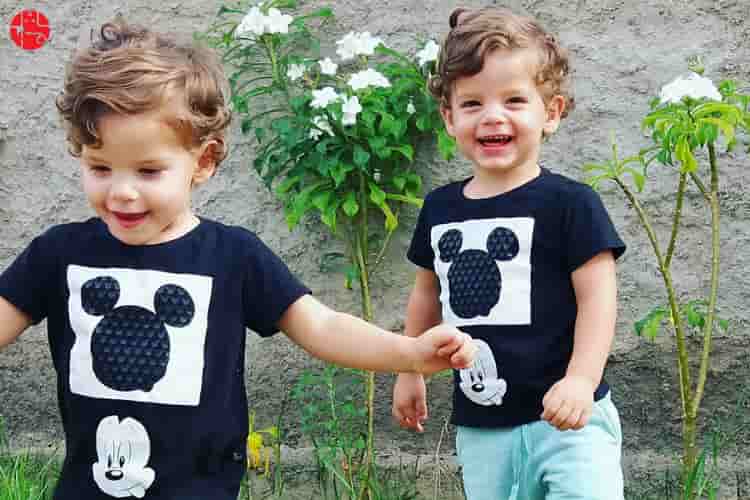