"Greek astrology is often, and more properly, referred to as Hellenistic astrology. It actually originated in Egypt at some point after the conquest by Alexander the Great and the beginning of the Christian era. Hellenistic astrology also comprises Byzantine and Roman astrology. It is therefore more a reference to the general geographic area and an era in history, rather than to one particular society or culture.
While Hellenistic astrology can't be linked to any one individual or culture, it is the root of all modern, or Western astrology. There are numerous documents written in Greek, although some are written in Latin, that are devoted to natal astrology. This is the branch of astrology that concerns the individual. Part of the reason that it is difficult to source these documents to any one individual or culture is that they span a period of time of about 800 years. But that doesn't mean that important Greek philosophers and scientists haven't been part of the development of astrology. Hippocrates used astrological interpretations as part of his medical diagnostic system. Pythagoras studied in Egypt, and while nothing in writing exists of Pythagoras theories, he is attributed with stating that the Earth, Planets and fixed stars revolved around the sun, thousands of years before Galileo! Later though, his theory was refuted by Aristotle who declared that the Earth was the centre of the world. Following Alexanders conquest of Mesopotamia, Greek astrology began to take on a more personal approach. The Zodiac and planets being made to correspond to figures from their mythology; the Stoic philosophers are especially receptive to astrology. Greek astrology influences the metaphysical astrology of India. In approximately 70 BCE, the Greeks devised the first personal horoscope based on time of birth and in 30 BCE, the Emperor Augustus had his horoscope charted and interpreted by Thrasyllus. " is astrology true in Tamil 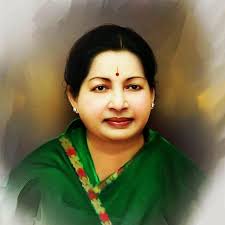 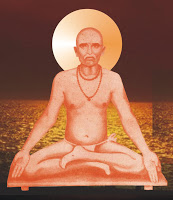 Jeeva Samadhis in Chennai in Tamil 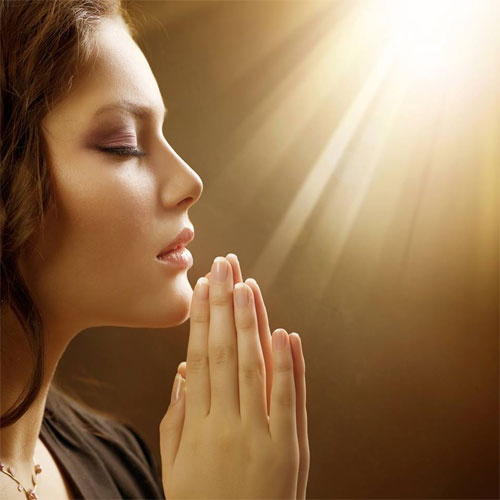 Join Both Palms Together and worship in English 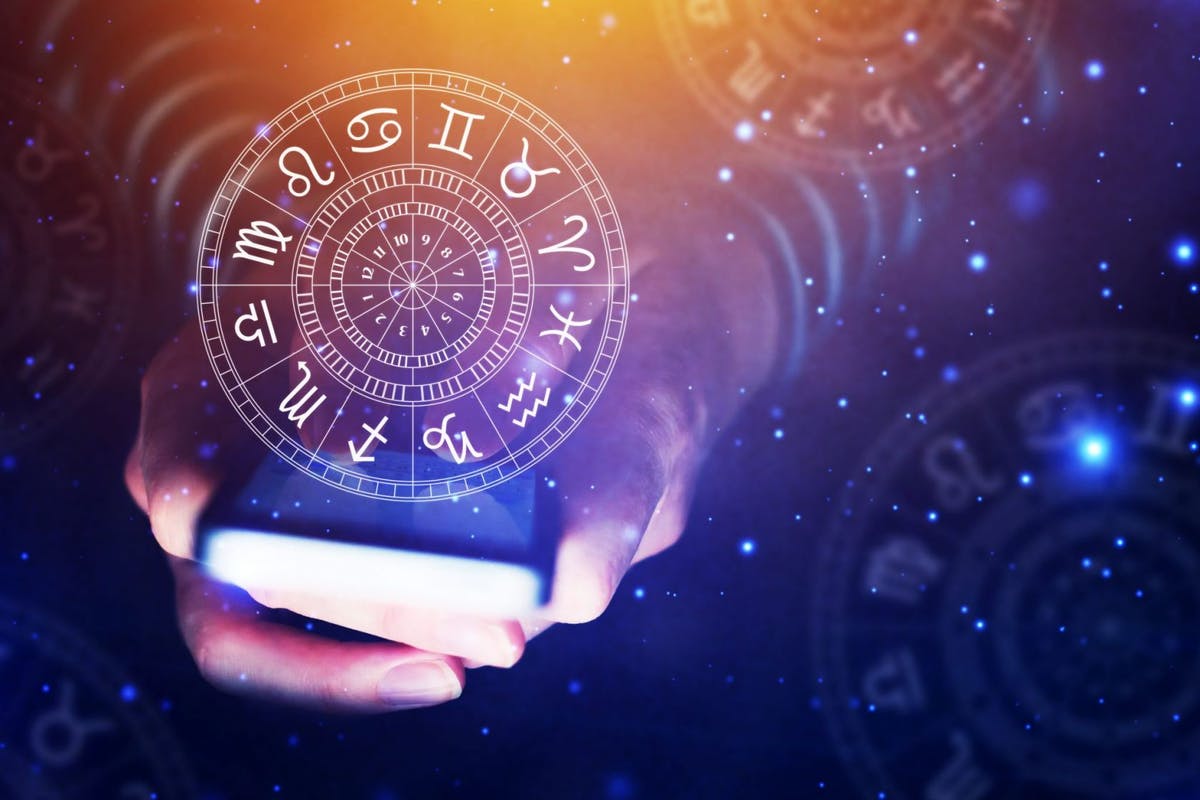 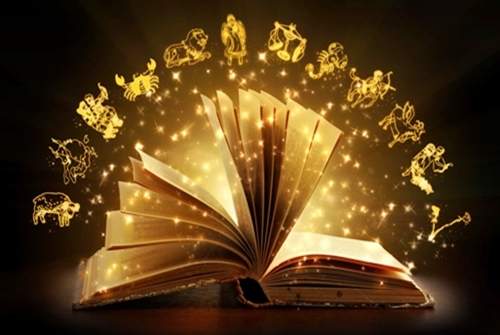 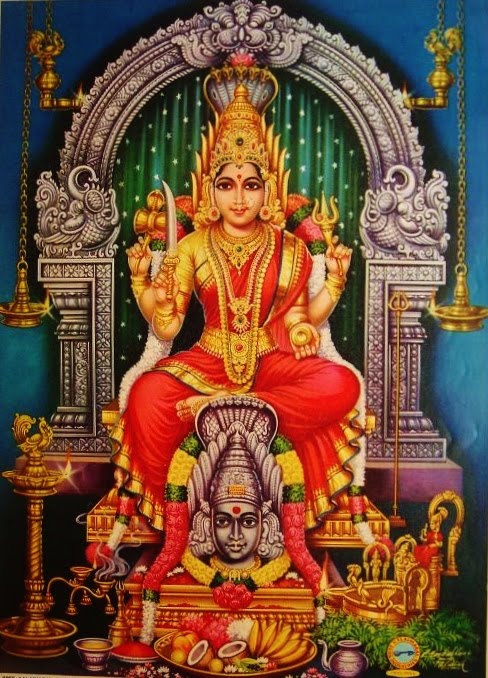 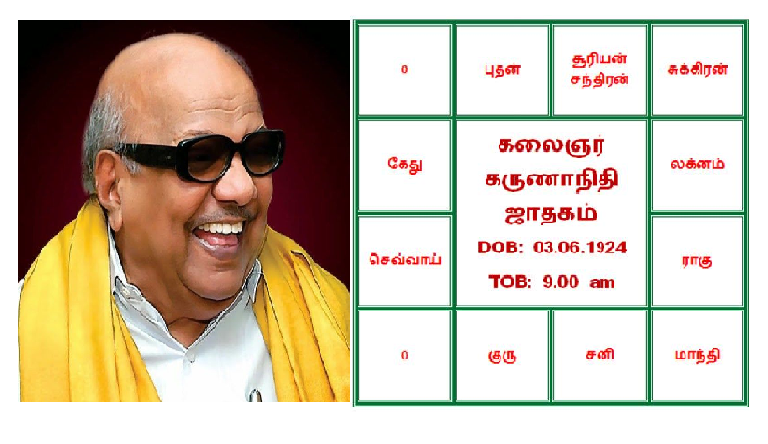 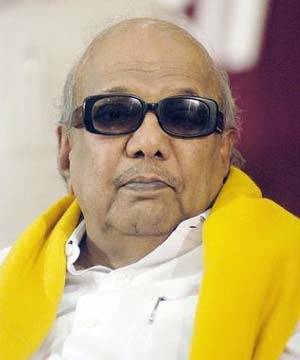 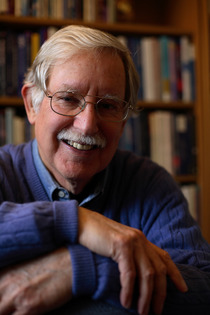