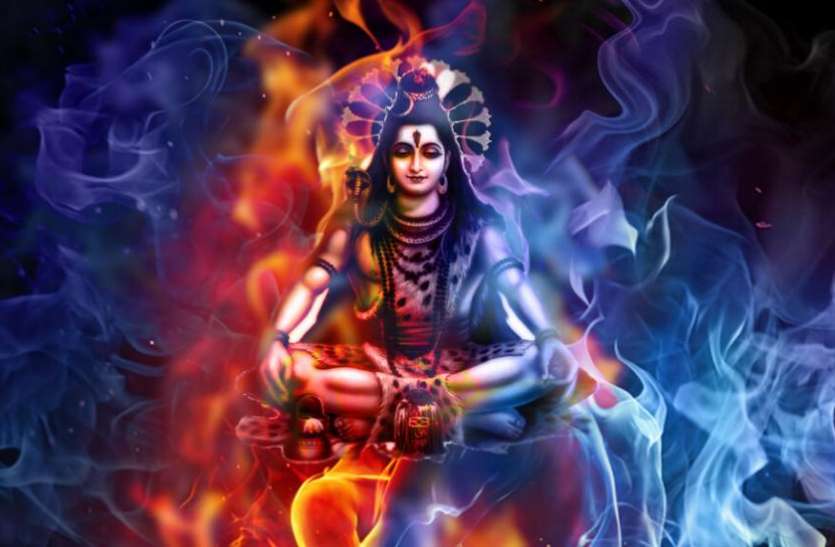 It is one of Hinduism’s most esoteric holy days, when yoga practices, mantras and meditation take the devotee closer to God’s essence within the core of himself. Hindus typically fast, maintain silence and stay up all night to perform spiritual practices, such as worshiping, chanting and singing. In some regions, devotees visit as many Siva temples as they can on this night.

For hundreds of millions of Hindus Siva is the Supreme Being, the absolute One God who both transcends creation and pervades it—thus existing as our own innermost essence. Siva is the powerful Deity whose energetic dance creates, sustains and dissolves the universe in endless cycles. He is the master yogi delving into unfathomable mysteries, the supreme ascetic, the prime mystic, the Light behind all light, the Life within all life. Siva is often called Mahadeva, “Great Being of Light,” for He created other, lesser Gods such as Ganesha and Karttikeya. Although Siva is usually depicted as male, in reality God and the Gods are beyond gender and form, as depicted by His half-male, half-female form, Ardhanarishvara. Parvati, regarded as Siva’s consort in village Hinduism, is mystically understood as His manifest energy, inseparable from Him. The ancient Tirumantiram scripture says of Siva, “Himself creates. Himself preserves. Himself destroys. Himself conceals. Himself all of this He does and then grants liberation—Himself the all-pervading Lord.”

Many Hindus perform an all-night vigil, plunging the soul into its own essence, led by Siva, the supreme yogi, who is both the guide and the goal of the search. Staying awake through the night is a sacrifice and a break from life’s normal routine, a time out of time to be with God within, to reach for the realization of our true, immortal Self. Siva is known as Abhisheka Priya, “He who loves sacred ablutions,” and thus many temples and home shrines have water always dripping on the Sivalinga. On this special night, Sivalingas are bathed with special substances, sometimes several times. Mahasivaratri occurs on the night before the new moon in February/March.

Mahasivaratri is the most important festival dedicated to Lord Siva. This holy day is observed by millions of Hindus all over the world. 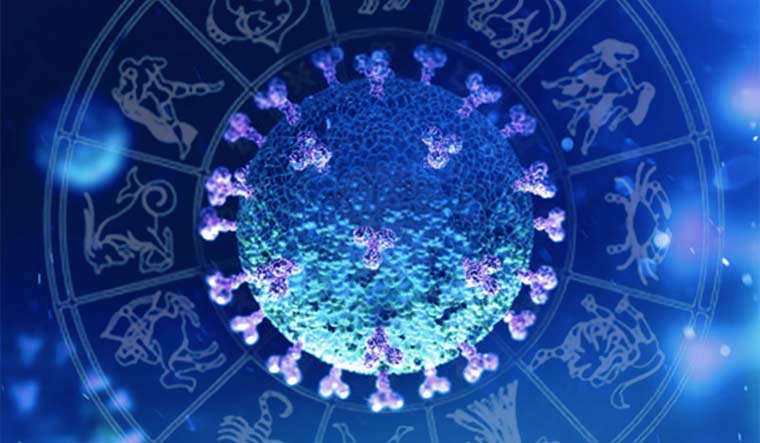 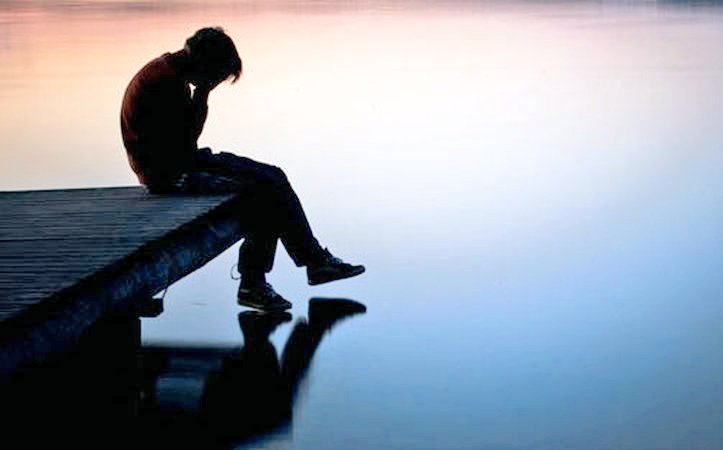 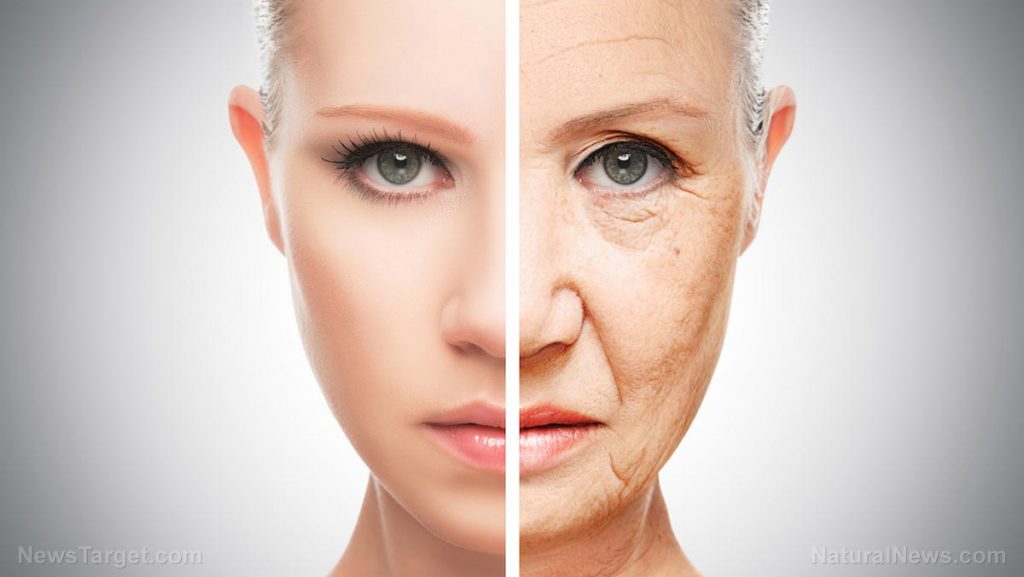 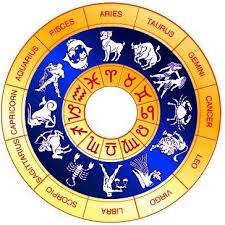 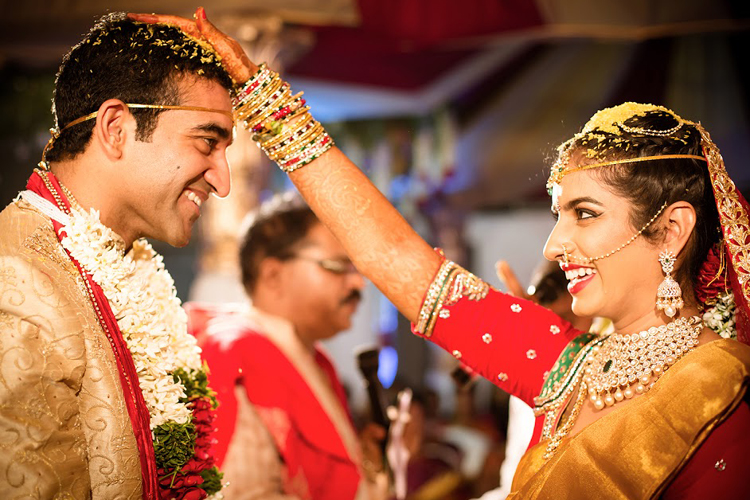 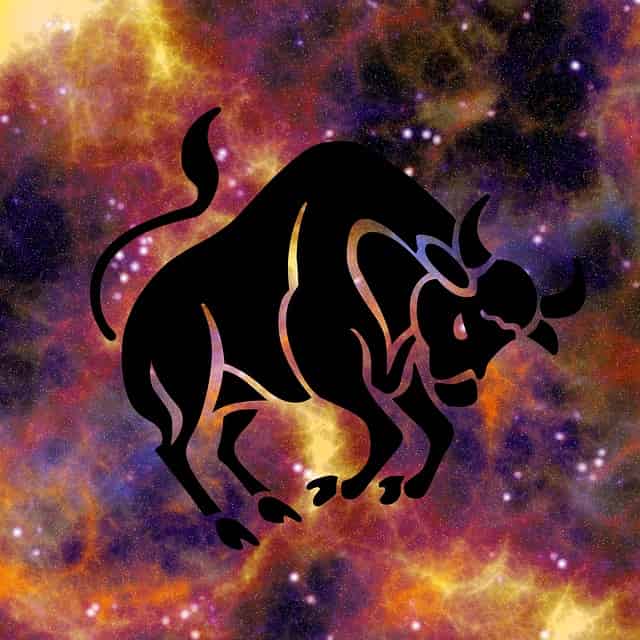 Vedic Astrology about Accident in Tamil 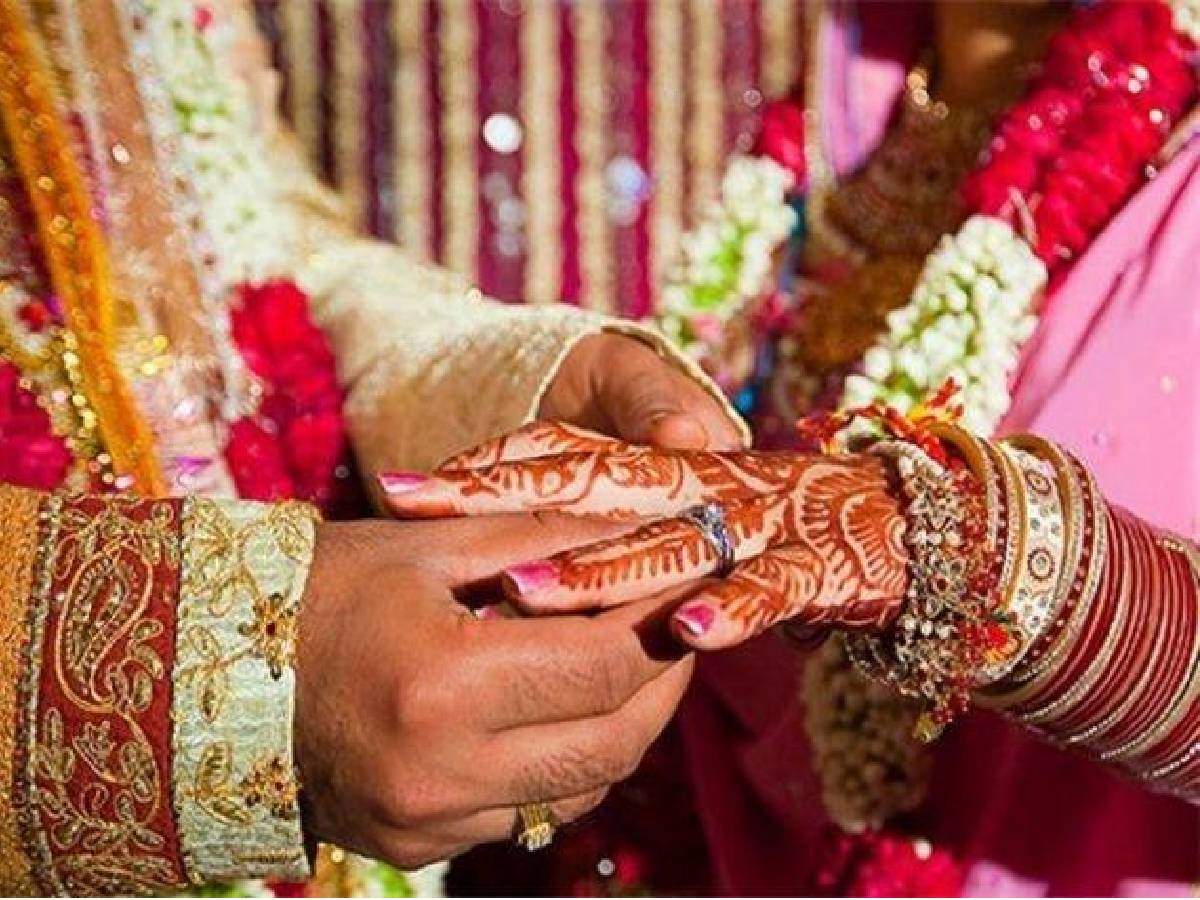 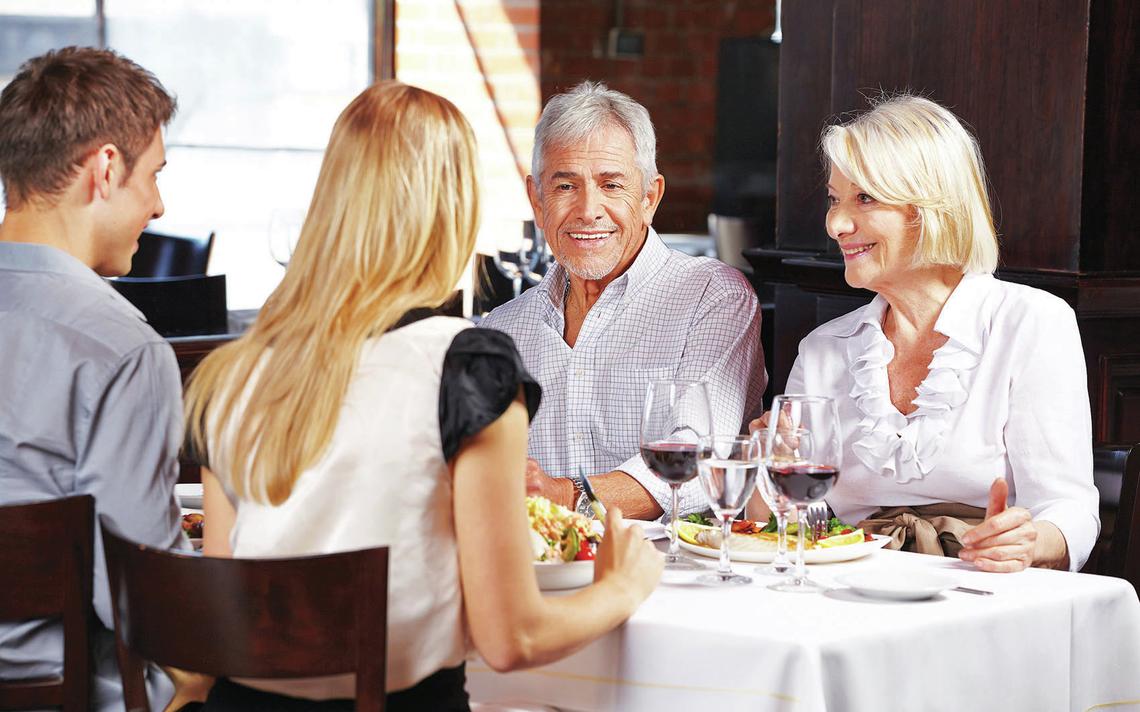 Vedic astrology about Father in law in Tamil 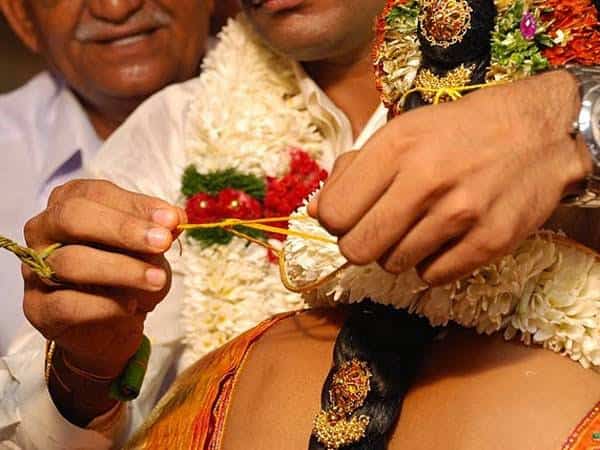