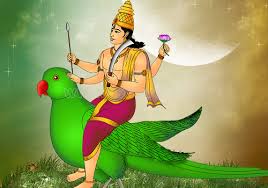 
A hymn in Atharva Veda exalts Kama, identifying him with Agni. Kama is the son of Dharma and of Shradha. The Rig Veda described Kama as the personification of the creative impulse. Elsewhere, Kama is said to be born from the heart of Brahma. In Harivamsa, Kama is mentioned as the son of Lakshmi.

When Taraka, a demon emboldened by Lord Brahma's favors, conquered the gods, Kama was approached by the demigods so that he could arouse passion in the mind of Shiva and induce the birth of Shiva's child, who could kill Taraka. Kama accepted the biddings of Indra and aroused the creative impulse in Shiva. 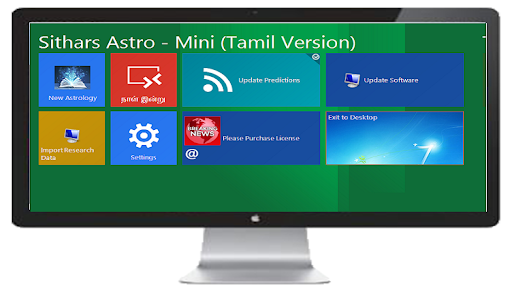 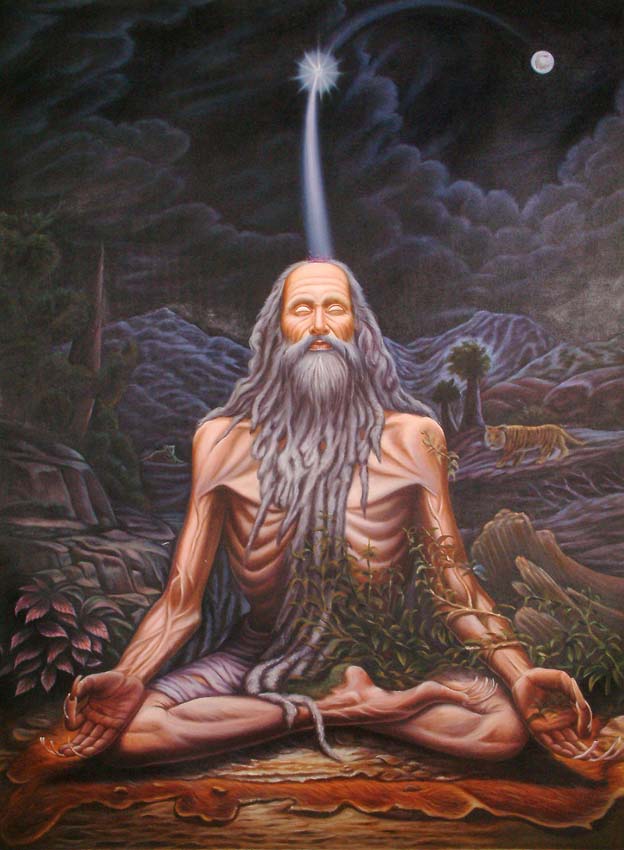 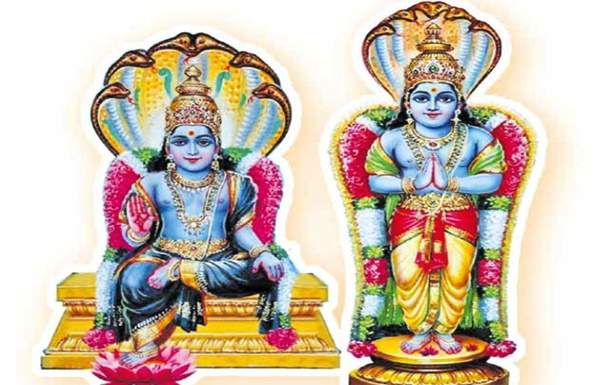 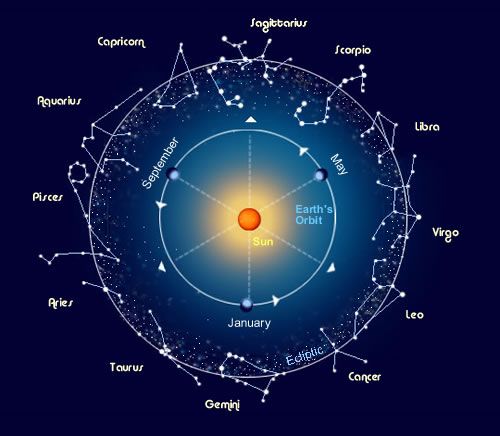 sun in Scorpio in tamil 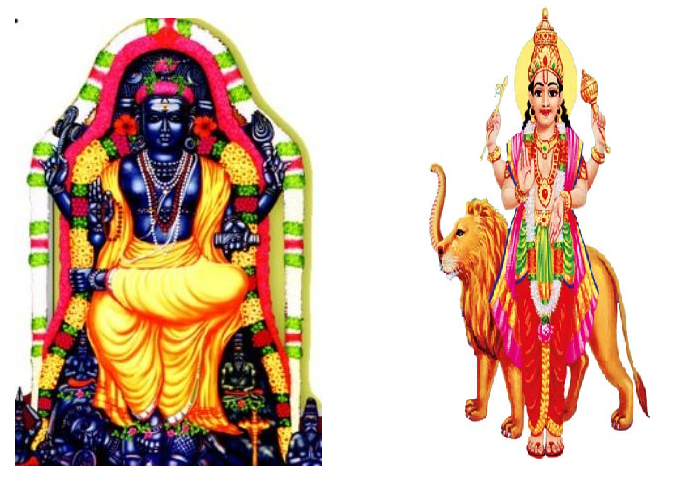 Jupiter and Mercury in Tenth house in Vedic Astrology 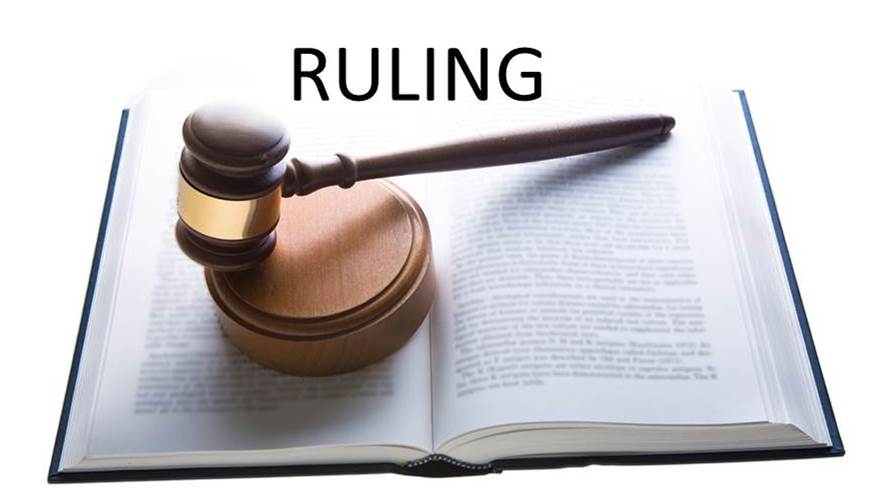 Vedic Astrology about ruling in Tamil 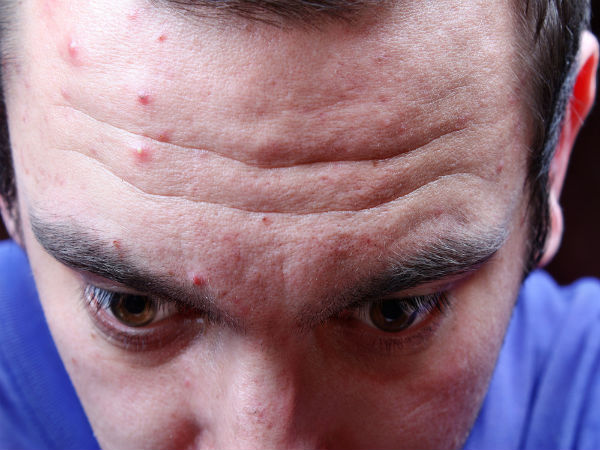 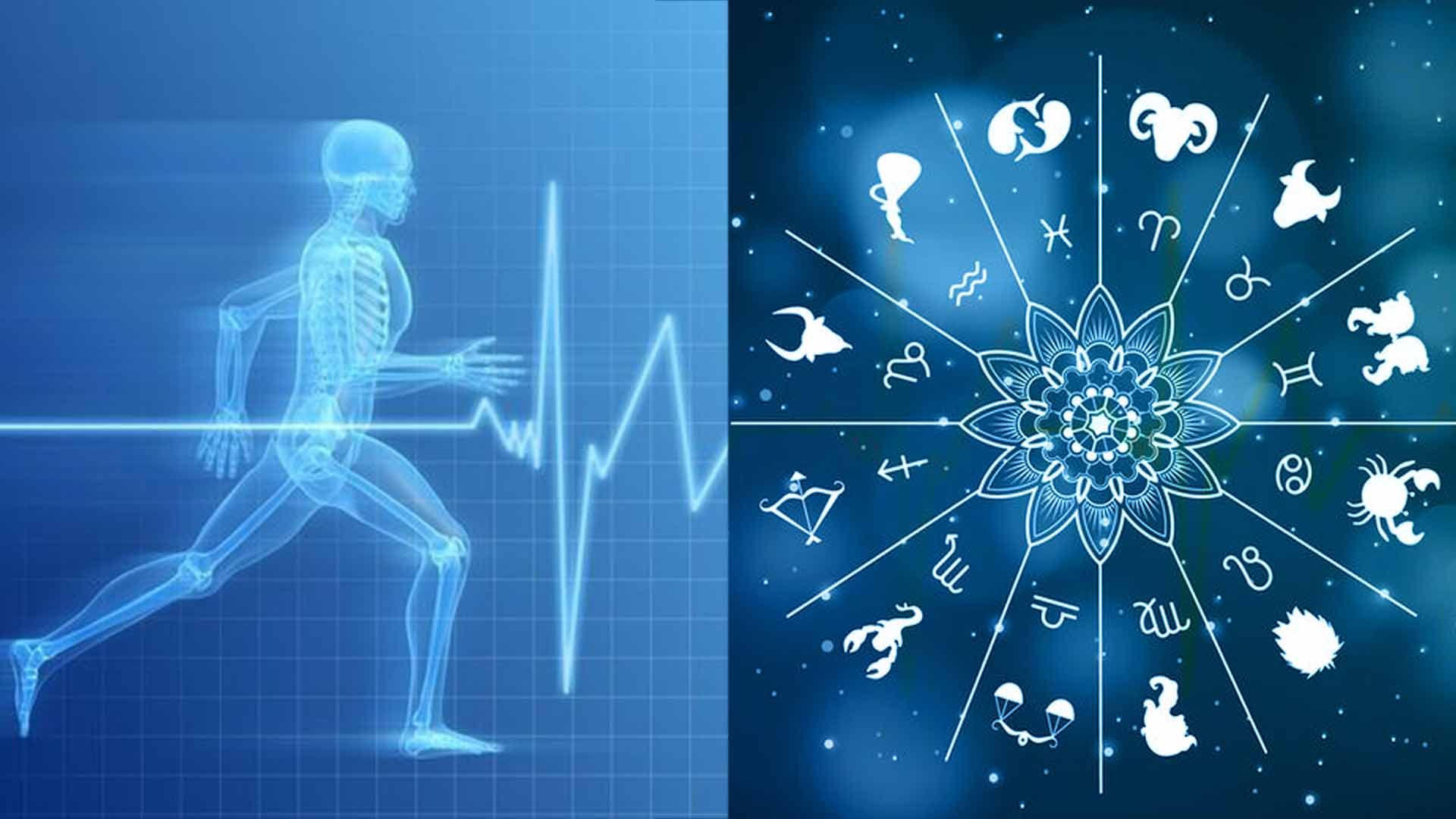