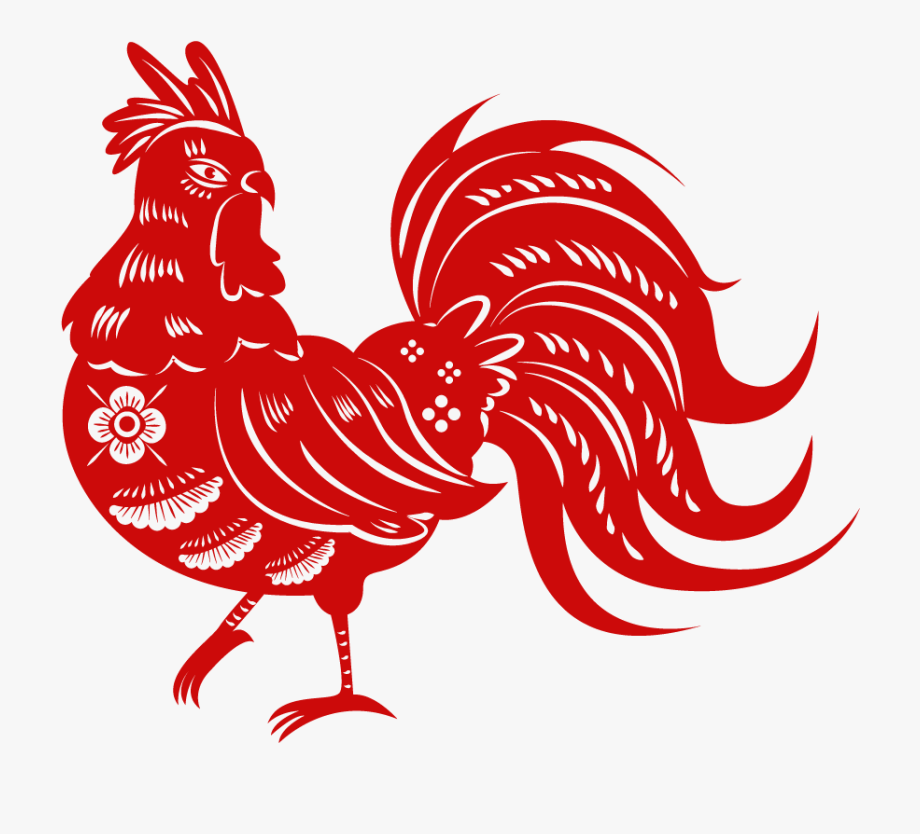 Rooster in Chinese Astrology in English

"If you were born in the years 1945, 1957, n1969, 1981 or 1993 then you are a Rooster. The Rooster is described as a pioneer in spirit, devoted to work and the quest for knowledge. It is selfish and eccentric and is best matched with Snakes and Oxen. Oddly enough, the writer is a Snake and her sister is a Rooster. We do think there is something to this astrology thing!
Roosters are quick thinkers and are practical and resourceful, preferring to stick to what is tried and true rather than taking unnecessary risks. Roosters are keenly observers of their surroundings and those around them. It's hard to slip anything past a Rooster, since they seem to have eyes in the backs of their heads. This quality can lead others to think the Rooster is psychic, but that's not generally the case; instead, this Sign enjoys a keen attention to detail that makes it a whiz at anything requiring close analysis. Roosters make great lawyers, brain surgeons and accountants, to name a few of this Sign's possible occupations. Above all else, the Rooster is very straightforward and rewards others' honesty in kind. Roosters tend to be perfectionists and expect to be in control, especially over their appearance. Primping and posing for the Rooster can go on forever. Being noticed and admired is an aphrodisiac for Roosters, and they can go a long time on a few kind words. Roosters also adore being out on the town, especially if they're in the company of adoring friends. The Rooster will also be the best-dressed one of the bunch -- style counts with this Sign, regardless of the cost. Roosters need to learn to value their heart and soul as much as their good looks. Their excellent people skills and sharp minds are qualities that others will appreciate as much as a pretty face"