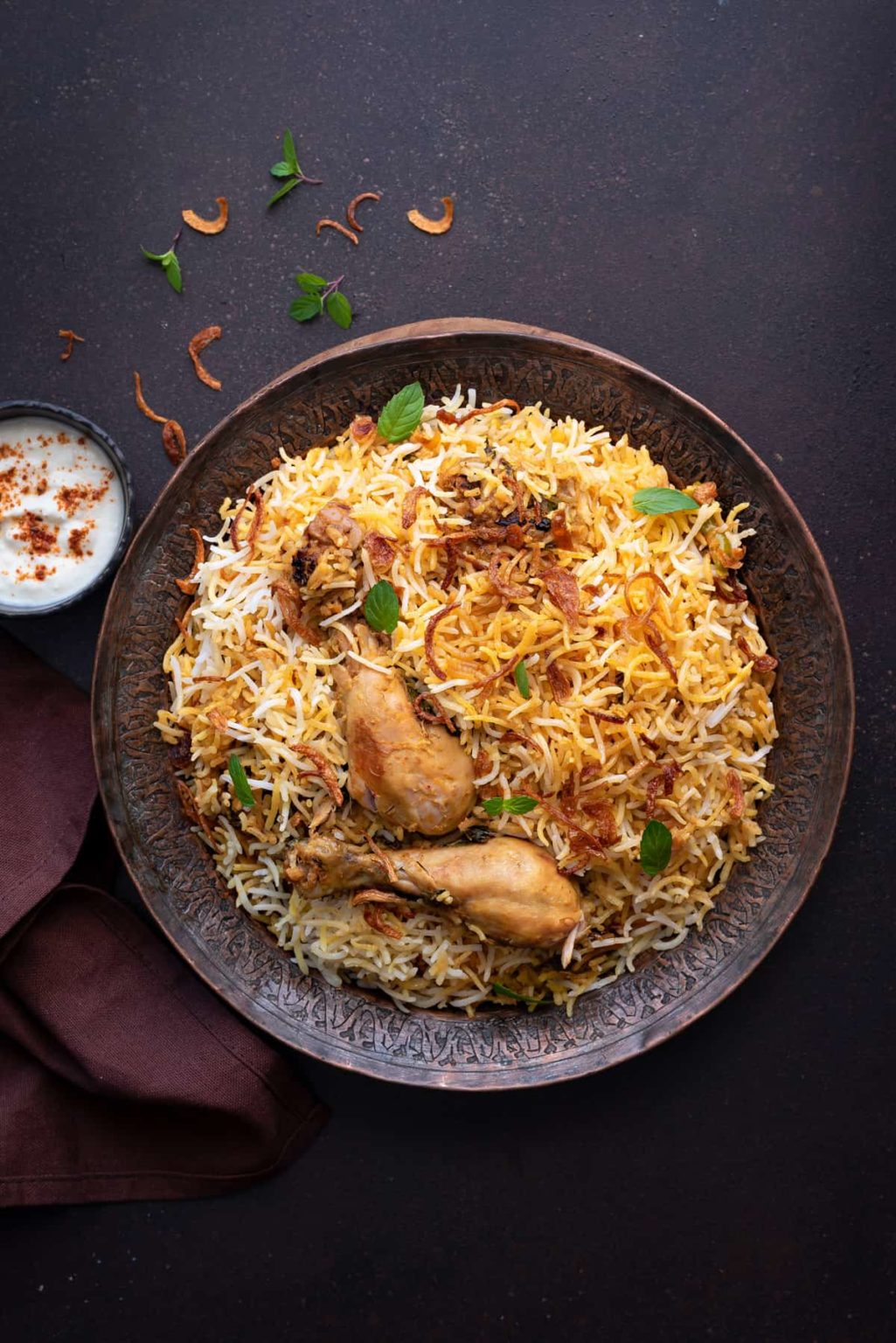 Shall we eat non vegetarian food in English

Shall we eat non-vegetarian food ?

Basically, who should eat and who should not depends on the occupation of a person. If you ask a modern doctor, he will simply tell you that if you have need for more calories and you do a lot of physical labor, then only you should eat non vegetarian food. If your occupation is of sedentary type and you eat a lot of high-calorie food, you are bound to gain more weight and invite many sorts of diseases related to obesity.

Aside from that, some non vegetarian products like meat and chicken are hard to digest. If you do not have enough body movement, it will be hard for you to digest that food and you will be unnecessarily inviting the ailments.

Prepare Then Mittai in Tamil