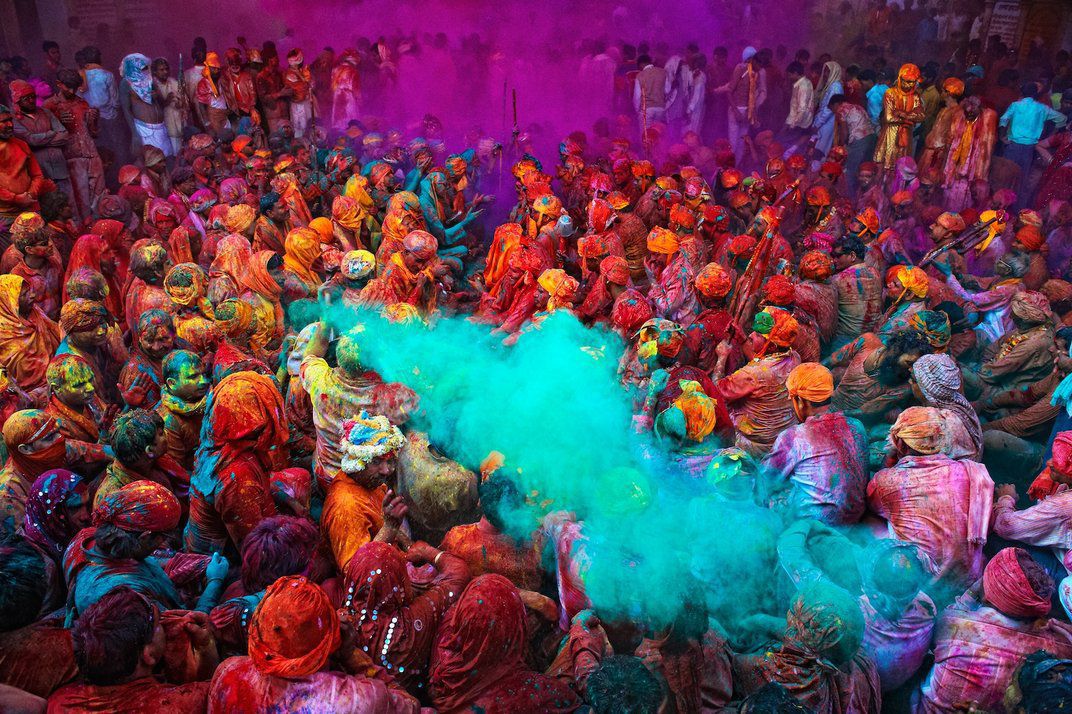 About Holi in English

In a refl ection of nature’s abundance, Hindus celebrate with bursts of color, camaraderie and shared abandon. It begins on Purnima, full moon day, in the Hindu month of Phalguni (February/March) and lasts for as long as 16 days.

Holi is wild and raucous, a frolic of friendly playfulness. During Holi, India’s streets are overtaken by crowds awash with colored powder. Not only clothes, but faces, arms and hair are smeared and sprayed with every color of the rainbow. People sing, dance, play hug each other and smile with such child-like joy that it makes one wonder where so much happiness comes from! No religious festival in the world compares to Holi in terms of engaging young and old alike. It is a celebration of love, forgiveness, hope and just plain fun.

Many communities create a central bonfire on the night before Holi, starting with kindling and logs and adding organic debris as they clean up their property. The fire symbolizes the torching of negative or troublesome experiences and memories. An effi gy of Holika, a demoness personifying negativity, is consigned to the fl ames, and freshly harvested barley and oats are offered. The embers are collected to light sacred fires, and the ashes are used to mark the forehead as a blessing.

On the day of Holi, people celebrate by playing, dancing and running in the streets. Water pistols are fi lled with colored water and squirted on family, friends and strangers alike. Dye powders and water balloons are a big part of the play. The wise wear old clothes, usually white, in anticipation of the mess! Virtually anything goes, including humor, practical jokes and teasing—all excused with the saying, “Don’t mind, it’s Holi!”

Men are at the playful mercy of women, who dance with them. Especially in North India, people celebrate with abandon, even splashing color on their homes as a prelude to the more sober custom of renewing the paint with shell-based white. Deities and images of ancestors are hand-painted and placed in beautiful altars. Dramatic events.

The meaning behind the bon-fire Love, positive values and goodness are celebrated on Holi. Their triumphs over divisiveness and negative forces have been re inforced in legends, such as that of Holika and her brother Prahlad. The famous king Hi ran yakashipu had earned a boon that made him virtually indestructible. Blinded by this power, he thought he was God, the only being worthy of worship. His young son Prahlad was devoted to Lord Vishnu and refused to obey his father. Infuriated, the king devised the cruelest punishments. In one attempt, Prahlad’s evil aunt Holika, who possessed the power to withstand fi re, tricked him into climbing a burning pyre with her. Prahlad’s love for true Divinity protected him from the fl ames. Holika burned while Prahlad lived. The bonfi re of Holi is symbolic of this victory of good over evil.

Story of the frolicking with color originate Legend has it that Krishna noticed one day how much lighter Radha’s complexion was than His own. His mother playfully suggested that He smear Radha’s cheeks with color to make Her look like Him, which Krishna did. The strongwilled Radha gleefully retaliated, and a merry chaos ensued. Another legend has it that Krishna celebrated this festival with His friends and the gopis. They danced and frolicked, fi lling the air with color in a joyous welcome of spring

Holi is a community’s exuberant expression of joy to welcome the warmth of spring. 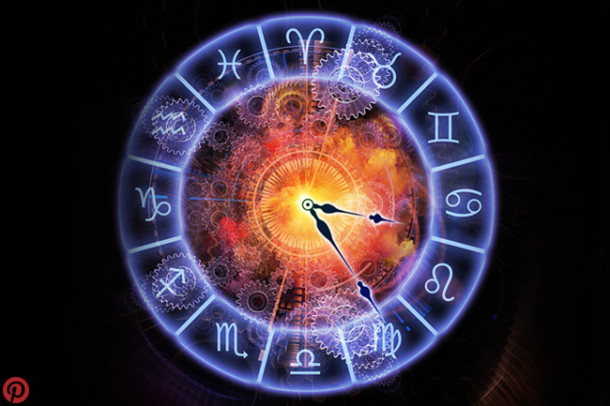 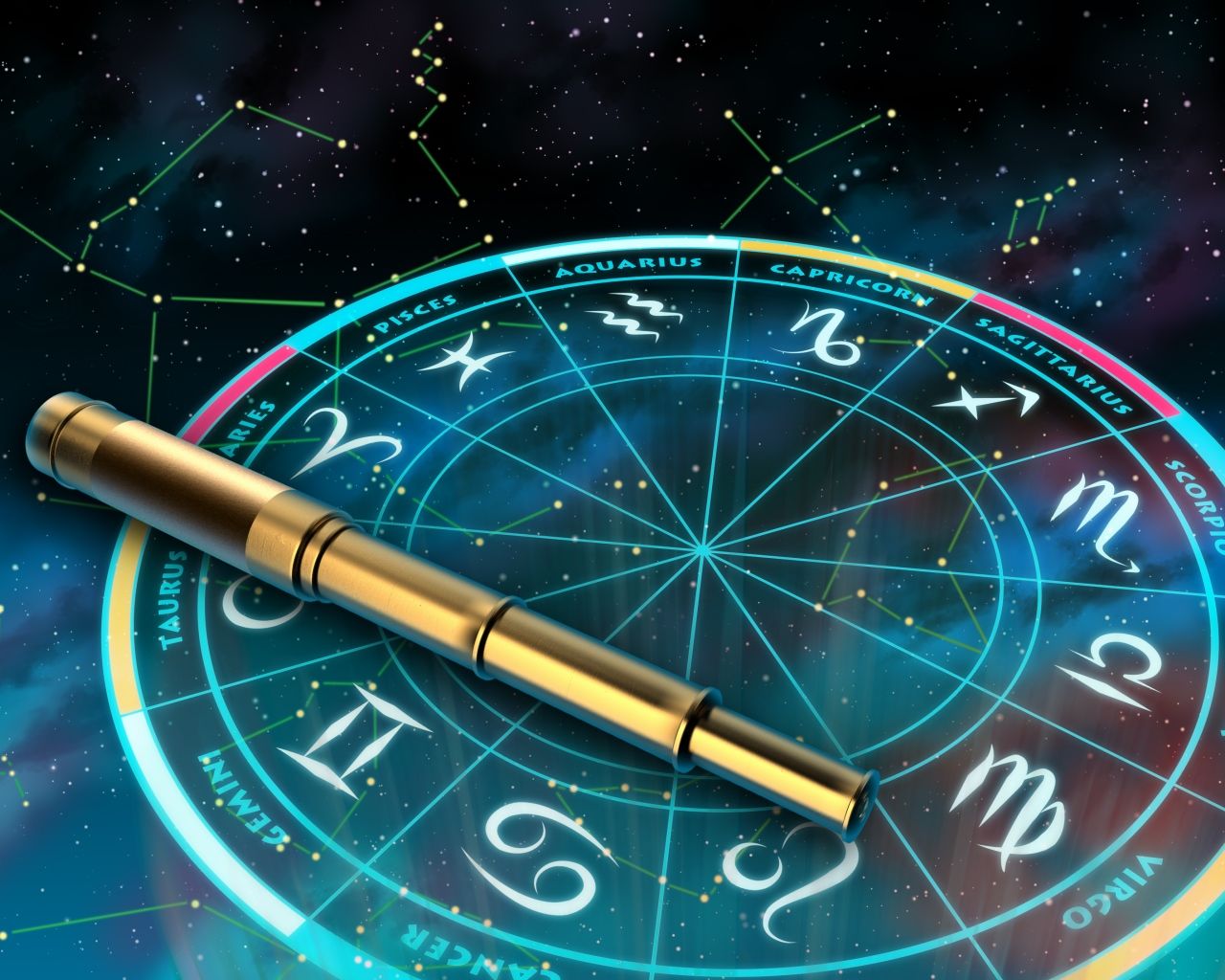 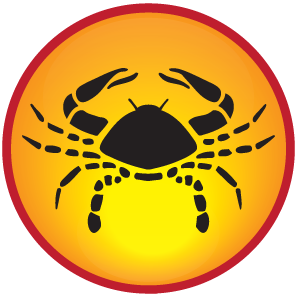 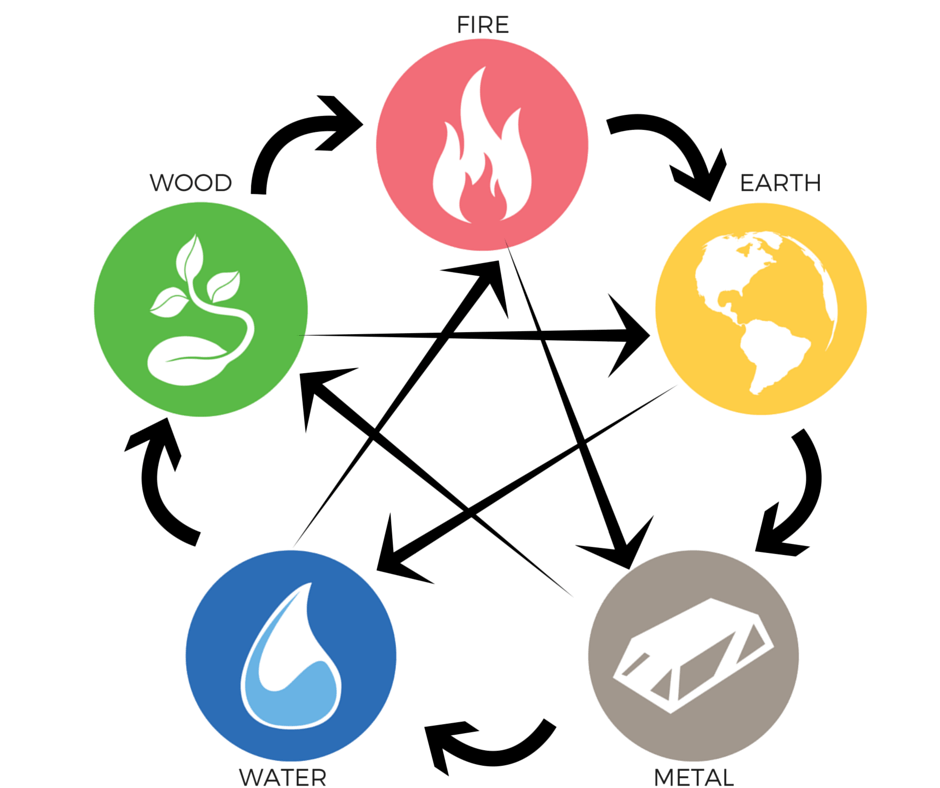 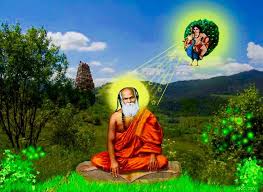 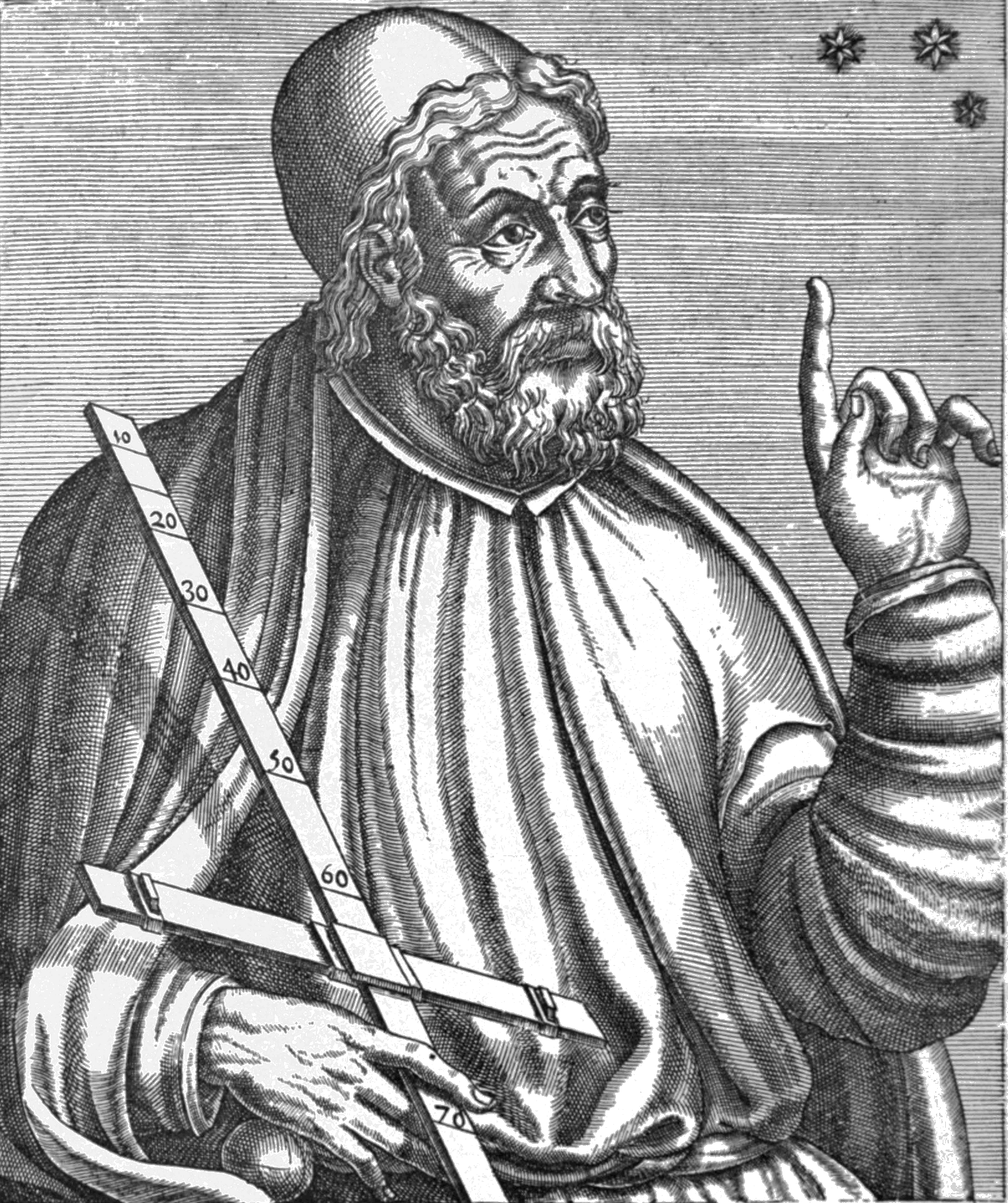 Who is Claudius Ptolemy in English 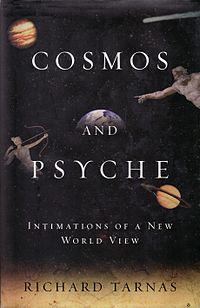 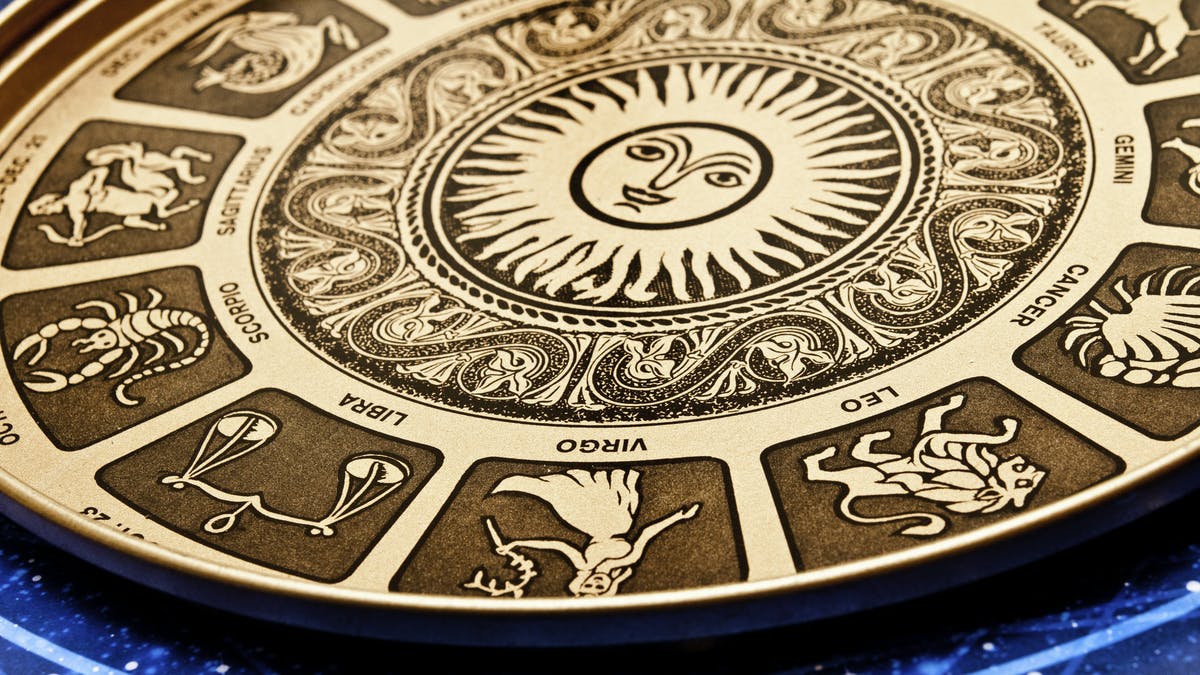 Where did Astrology originate in English 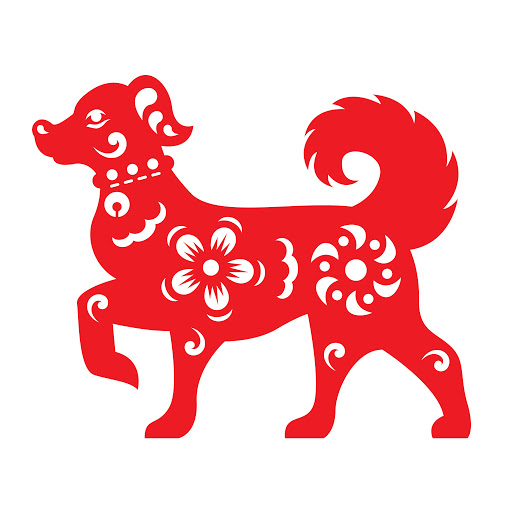 Dog in Chinese Astrology in English 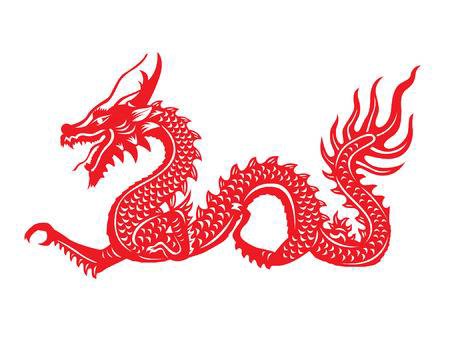 Dragon in Chinese Astrology in English