"Leos (July 23 to August 22) are among the kings of the zodiac. They are generous and warm-hearted, creative, faithful and loving. They can be prideful and dominant, however. In Greek mythology, Leo was the lion that was killed by Hercules as the first of his 12 chores. Leos are spontaneous and extroverted. Like the king of beasts, they like to be in command and make good leaders. They have strong intelligence and can be philosophical, even religious.
The Age of Leo in the astrological Great Year was between 10750 and 8600 BCE. It was characterized by the Stone Age, and the first towns (Jericho). A group of lions is called a pride, and this is a characteristic of the Leo personality as well, sometimes to its detriment. But Leos are also highly self-disciplined and will rarely allow any personality characteristic to get out of control. They make warm-hearted and trusting partners, but can be extremely hurt and let down if this trust is abused. They have a strong sex drive which can make it difficult for them to stay with any one partner for long. Leos like to be the center of attention and have powerful egos. They can be resentful if they are not the center of attention. Leos occasionally need to remember that less is more and they can attract as much attention if they stop trying so hard to get it. It is that pride thing, again. There are many, many Leos in the arts and film. Some of them include Zelda Fitzgerald and Alexandre Dumas, Andy Warhol and Neil Armstrong, Roman Polanski and Robert DeNiro. Which signs are the best and worst matches for the Leo. Surprisingly, the best match is Aries, although you would think two headstrong signs like these two wouldnot make a good pair. But it is their strong character and passion that makes them a good pair. The worst sign for Leo is a Virgo. Leos tend to be a little more dominating than is good for a Virgo. " 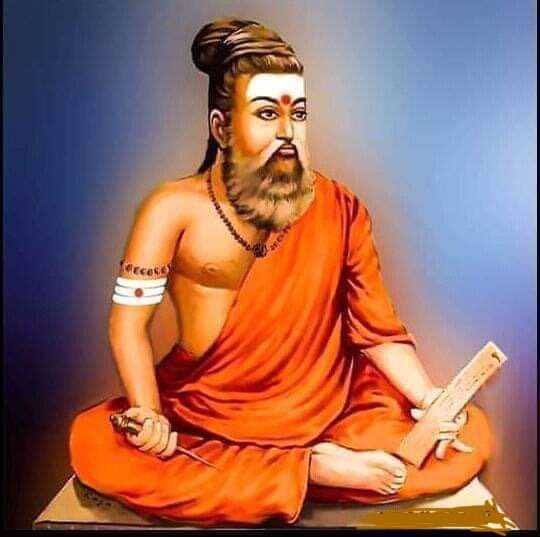 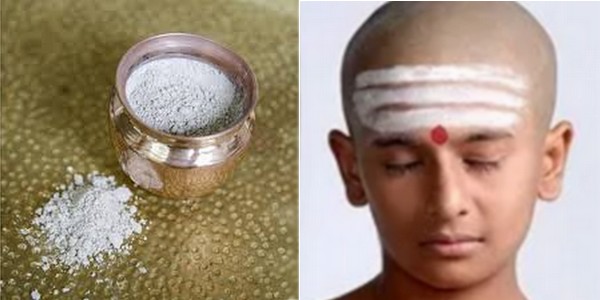 About Thirunelveli in Tamil About Tirupati in Tamil 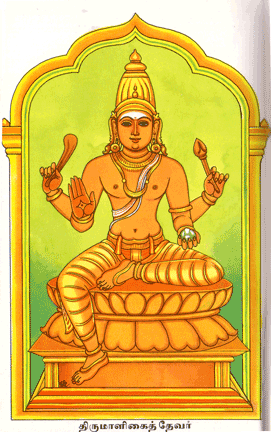 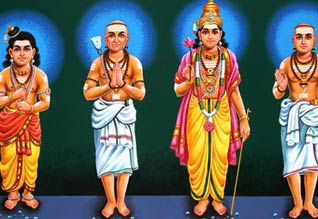