Chandra is also known as Soma, predominating deity of the moon. He is represented as a copper colored man riding on a chariot that is drawn by an antelope. Chandra normally has two hands, one carrying a mace and the other in boon giving position.

Lord Brahma was born from the lotus that sprouted from the navel of Garbhodakasayi Visnu. Brahma had a son named Atri, and Atri's son was Soma. Lord Brahma appointed him the director of the brahmanas, drugs and luminaries (stars)

Soma, the moon-god, was born from the mind of the Supreme Personality of Godhead (candrama manaso jatah). But here we [also] find that Soma was born from the tears in the eyes of Atri. This appears contradictory to the Vedic information, but actually it is not, for this birth of the moon is understood to have taken place in another millennium. When tears appear in the eyes because of jubilation, the tears are soothing. Anasuya, the wife of Atri Rsi, bore three sons--Soma, Durvasa and Dattatreya. It is said that at the time of conception Anasuya was impregnated by the tears of Atri.

In another pastime, Soma was born of Anasuya, with his brothers Dattatreya and Durvasa. Dattatreya was directly part and parcel of Visnu, whereas Durvasa and Soma were parts and parcels of Lord Siva and Lord Brahma.

The Yadu dynasty belonged to the family descending from Soma, the moon-god. Although the planetary systems are so arranged that the sun comes first, before the moon, Pariksit Maharaja gave more respect to the dynasty of the moon-god, the soma-vamsa, because in the Yadava dynasty, descending from the moon, Krsna had appeared.

Soma became the conqueror of the entire universe, and, being inflated with pride, he kidnapped Tara, who was the wife of Brhaspati, the spiritual master of the demigods. A great fight ensued between the demigods and the asuras, but Brahma rescued Brhaspati's wife from the clutches of Soma and returned her to her husband, thus stopping the fighting. In the womb of Tara, Soma begot a son named Budha, who later begot in the womb of Ila a son named Aila, or Pururava.

The inhabitants of the island Salmalidvipa worship the demigod of the moon in the following words. By his own rays, the moon-god has divided the month into two fortnights, known as sukla and krsna, for the distribution of food grains to the pitas and the demigods. The demigod of the moon is he who divides time, and he is the king of all the residents of the universe. We therefore pray that he may remain our king and guide, and we offer him our respectful obeisances.

When the Pracetas, the ten sons of Pracinabarhi, entered the sea to execute austerities, the planet earth was neglected because of the absence of a king. Naturally many weeds and unnecessary trees grew, and no food grains were produced. Indeed, all the land became like a forest. When the ten Pracetas came out of the sea and saw the entire world full of trees, they were very angry with the trees and decided to destroy them all to rectify the situation. Thus the Pracetas created wind and fire to burn the trees to ashes. Soma, however, the king of the moon and the king of all vegetation, forbade the Pracetas to destroy the trees, since the trees are the source of fruit and flowers for all living beings. Just to satisfy the Pracetas, Soma gave them a beautiful girl born of Pramloca Apsara. By the semen of all the Pracetas, Daksa was born of that girl. 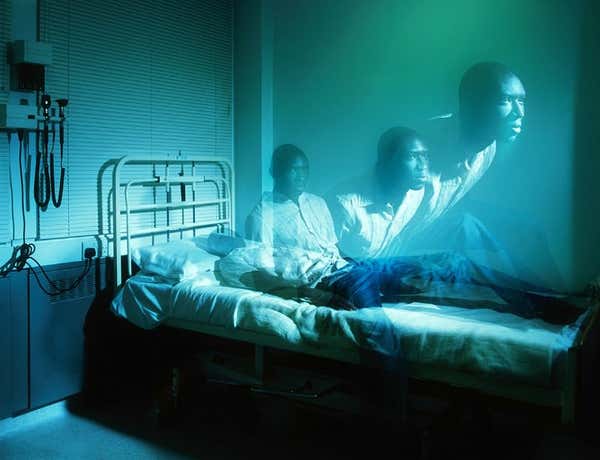 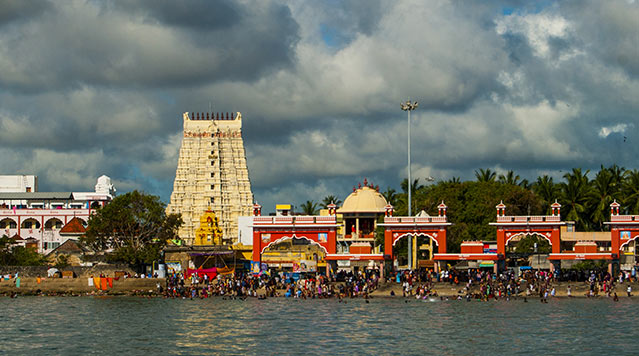 About Rameswaram in Tamil

Is it True or False in Tamil 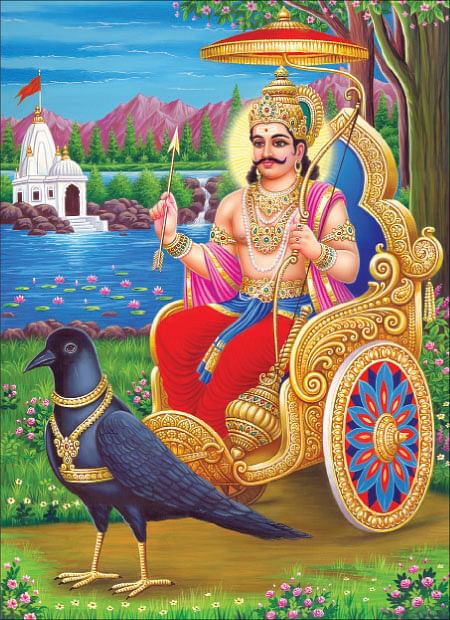 About Lord Sani in Tamil 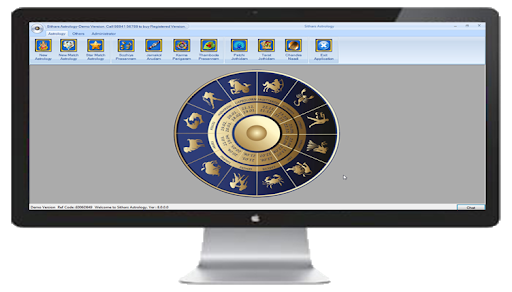 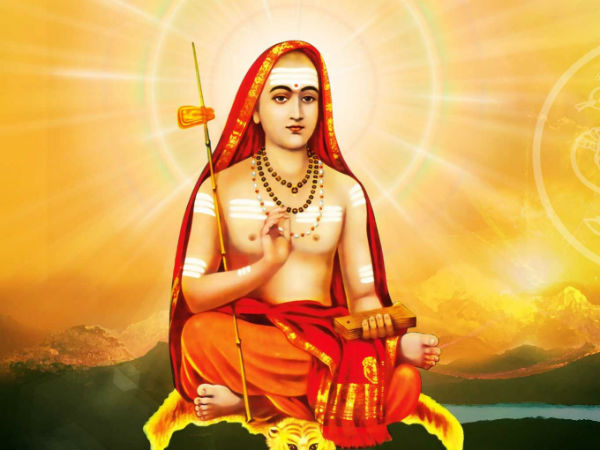 About Adi Shankara in English 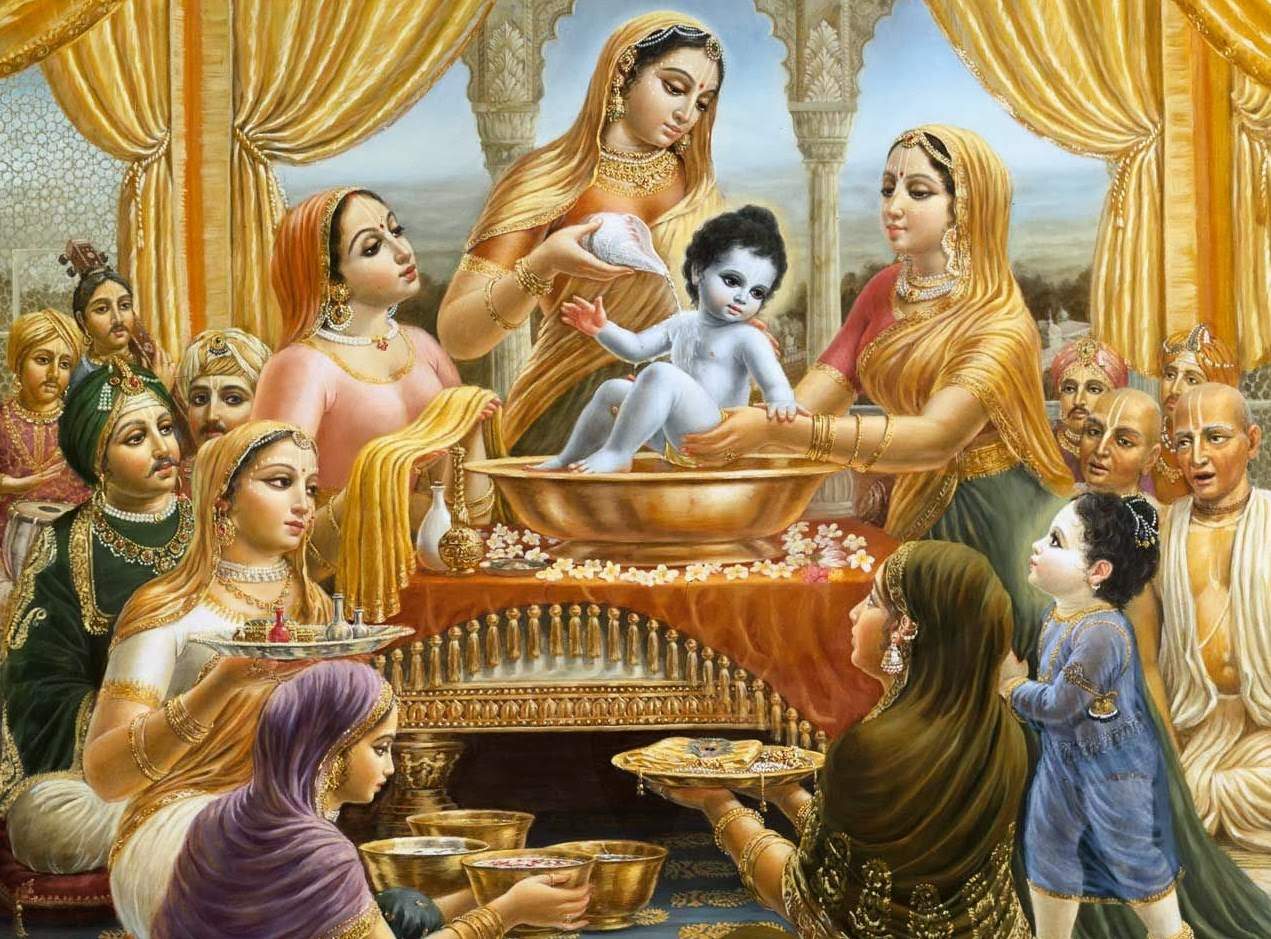 Vedic Astrology about Adoption in Tamil 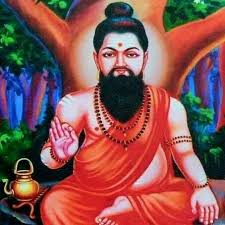